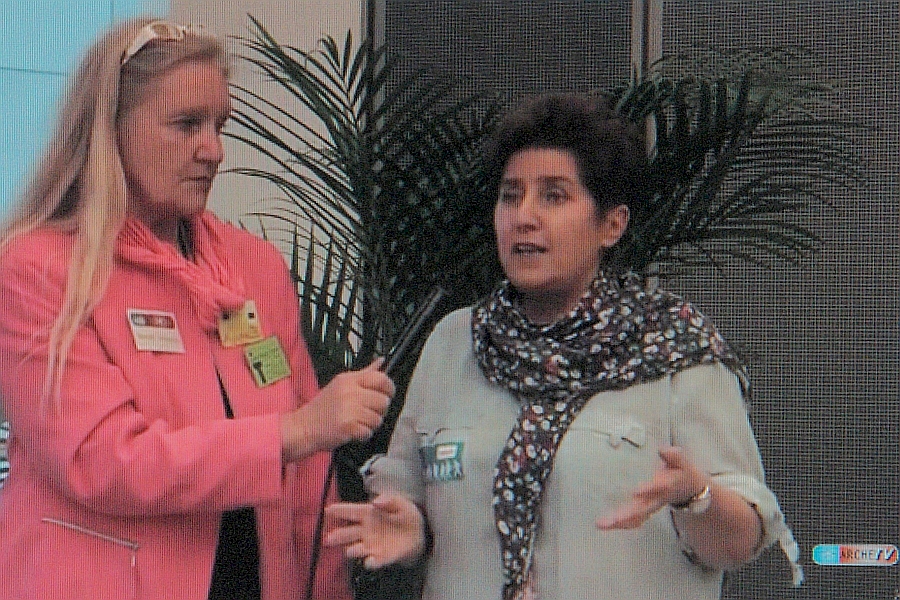 I am the German psychologist who represented two petitioners at the Committee for Petitions of the European Parliament in Brussels on the 5th of May this year. I was arguing about torture in Germany and so was my partner, Prof. Dr. Aris Christidis.

As a psychologist I have been witnessing violence against human rights against foreign and
German dissidents since 2008. My partner, Prof. Christidis, who holds both the Greek and
the German nationality, has not been allowed to speak Greek with his own sons or even to
see them for the last four years. He still doesn’t know whether they are healthy, since their
mother (meanwhile a lesbian) wanted to have them circumcised from the age of 12 (without
the father’s consent), in order for them to get to know sexual pain, as future penetrators.

Within a group of at least 70 parents and grandparents, Prof. Christidis and myself want to
sue Germany for the abuse of human rights (for example: child abduction, mental torture,
discrimination) and different other illegal actions. Many of us, who experienced your
contribution on May 5th, would appreciate it very much if you could be our legal
representative at court. …