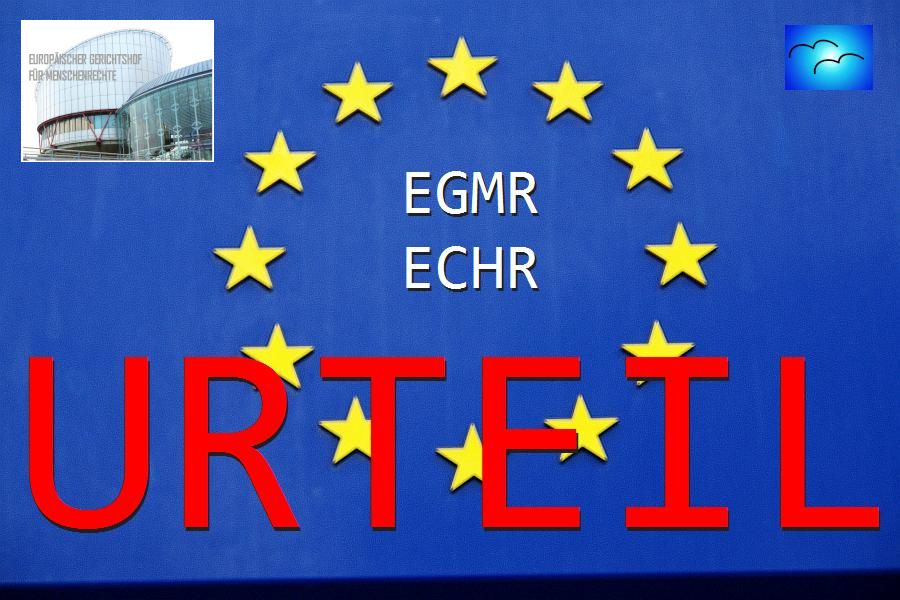 CASE OF PISICĂ v. THE REPUBLIC OF MOLDOVA

This judgment will become final in the circumstances set out in Article 44 § 2 of the Convention. It may be subject to editorial revision.

In the case of Pisică v. the Republic of Moldova,

The European Court of Human Rights (Second Section), sitting as a Chamber composed of:

Having deliberated in private on 8 October 2019,

Delivers the following judgment, which was adopted on that date:

Article 394.  The legal force of a decision by an appellate court

“The decision of an appellate court shall be final (definitivă) from the moment it is adopted, and shall be enforced in accordance with the present Code and other laws.”

Article 435.  The suspensive effect of an appeal on points of law (recurs)

“(1)  An appeal on points of law shall suspend the enforcement of a judgment in a case concerning moving boundaries, the destruction of plants and seeds, the demolition of buildings or any other immovable items, and in other cases provided for by law.

(8)  In non-pecuniary cases, the enforcement of a judgment may be suspended following the reasoned request of an appellant.”

“1.  Everyone has the right to respect for his private and family life, his home and his correspondence.

(b)    Application of these principles to the present case

“If the Court finds that there has been a violation of the Convention or the Protocols thereto, and if the internal law of the High Contracting Party concerned allows only partial reparation to be made, the Court shall, if necessary, afford just satisfaction to the injured party.”

FOR THESE REASONS, THE COURT, UNANIMOUSLY,

(a)   that the respondent State is to pay the applicant, within three months from the date on which the judgment becomes final in accordance with Article 44 § 2 of the Convention, the following amounts, to be converted into Moldovan lei at the rate applicable at the date of settlement:

(ii)      EUR 2,000 (two thousand euros), plus any tax that may be chargeable to the applicant, in respect of costs and expenses;

(b)   that from the expiry of the above-mentioned three months until settlement simple interest shall be payable on the above amounts at a rate equal to the marginal lending rate of the European Central Bank during the default period plus three percentage points;