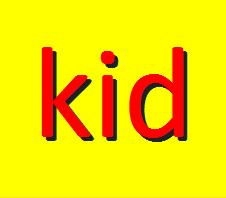 „Abstract. This broad review elaborates on the most up-to-date knowledge on biochemical and psychobiological aspects of parental loss and other childhood adversities during divorce involving minor children.

Scientific research is demonstrating the biological basis of the problem

So far, divorce involving minor children was unfortunately considered by authorities only as a purely juridical problem, and this approach has often allowed a completely different approach according to the Courts. Now, scientific research, also making use of animal models, is demonstrating the biological basis of the problem and the indisputable consequences on the well-being and health of children. The innovative conclusion of this review is that this argument (because of its frequency and gravity) is primarily a question of public health and that it is necessary to further harmonize practices in this area. …“ 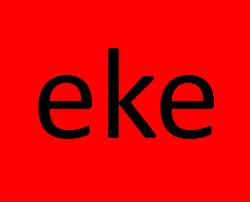 „The Centers for Disease Control, the Department of Justice, the Census Bureau and numerous researchers have reported alarming outcomes for the
35% of children who are raised by single parents. Yet, until now, this factor has been largely ignored in the conversation about child wellbeing. 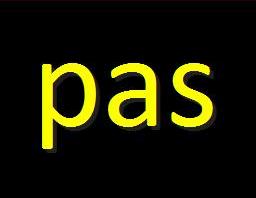 •  70 % of juveniles in state
-operated institutions

•  75 % of children in chemical abuse centers

• 85 % of children who exhibit behavioral disorders and