Heiderose Manthey filed an expertise for the court AG Pforzheim

Chairwoman of the ARCHE, fighter for revealing of failure in justice and authorities and for the overcoming of kid-eke-pas 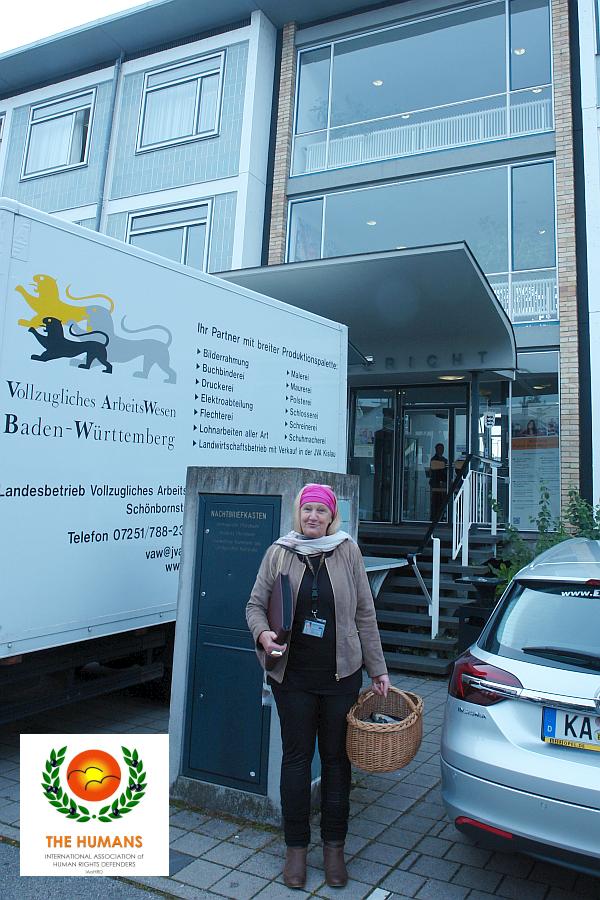 Heiderose Manthey, founder and leader of the ARCHE to overcome kid – eke – pas.

Weiler. Worldwide Activism by the ARCHE.  For 10 years, the association, founded by Heiderose Manthey has been active for the recovery of children and parents whose human rights have been stolen, snatched by German authorities.

“The right to have both, mother and father”, is the most important one, announces the educationalist and free lance journalist

… for each country in the world.

Furthermore the children’s right for an intact family with good relationships, close bonds and exactly those basics which humans need to raise up the children in a good environment – in every country of our world, the brave lady insists.

Manthey is working nearly night and day with what is left after family destruction in Germany, Austria, Switzerland, and in non-German speaking countries. During her work as a teacher, she has already experienced the fatal consequences of unsafe families for children, for foster- and adopted children.

People get in contact with her mainly by chats in facebook, by mail and telephone. She can hardly manage to reply to all of them. At the moment she is managing the work of three. But she carries on giving the best she can. 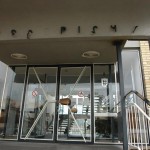 The main entrance: Here, everyone affected by kid-eke-pas should be able to enter and be protected of experiencing mistreatment and violation of Human Rights, Manthey claims.

„Many families who have experienced child abduction are suffering from severe health- problems, from pain and they are unable to find sleep. And every single day they have to face the happy, healthy and wealthy members of justice who make their living with the violation of Humans and Children’s Rights, especially the natural right of children to have both parents.“

In the battle against justice, time is the real killer !

The victims are the ones who receive the bill for abduction, alienation and isolation and if they keep on fighting they end up in the vicious circle of being chased for years, for decades.

The battle for their own and their children’s justice can easily last for 10 or 20 years if one is able to works his way through all the German and European courts. It’s a matter of life and death and of every single second of time. In this vicious game the real killer is time!

.
The Pforzheim Court makes no exception

The Pforzheim Court makes no exception. The chairwoman of the ARCHE knows many of the cases and the way Pforzheim judges are proceeding. 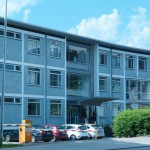 The court in Pforzheim, Lindenstraße. „It seems so harmless”!

The way of justice has never really been profitable for many. New paths had to be found: As long as many individuals have to make their living based on their job in justice, there will always be injustice.

“These persons“, says Manthey, laughing, „are trying to do a good job and to keep the jobs they have studied for or should we assume arbitrariness and targeted destruction?

.
Approximately only 20 of the thousands of victims could reach the European Court for Human Rights and win against Germany !

Only few of the victims could reach the European Court for Human Rights and win the battle. Going through this torture is inhuman, not many are strong enough to fight a battle similar to the ones against lions in Roman arenas? 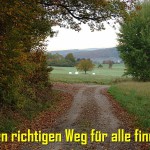 Finding the way in common ! Where there is a will, there is not always a way.

The way how to claim their rights had to be found for all children isolated from their families due to separation and divorce. The only institution which is able to reveal nationwide injustice and mass violation of Human Rights is the one which safeguards Human Rights: The United Nations.

THE LIST of Human Rights Defenders was the decisive factor to get the attention of the UN.

The foundation of the INTERNATIONAL ASSOCIATION of HUMAN RIGHTS DEFENDERS in cooperation with Beate Kelly und Marc Friedrich revealed the incredible. This association managed to draw the attention of Mr. Michel Forst of the United Nations to the major crimes against humanity taking place mainly in Germany, Austria and Switzerland.

Regarding the specific action of the chairwoman of ARCHE at the court in Pforzheim:

Over months she had issued an expertise for someone suffering from kid – eke –pas, even before the break through to the UN. The mother whose children were snatched has also been muzzled by the Amtsgericht Pforzheim. More than ten years she was forced not to talk about the truth. According to the statement of the MEP in Brussels during the press conference „this is additional torture”!, Manthey is adding with a shake of her head.

Expertise against the PFORZHEIM MUZZLE 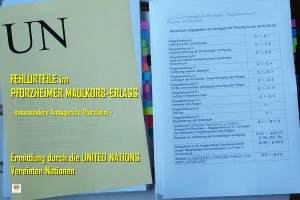 This expertise – also forwarded to the UN – should start the breakthrough of the PFORZHEIM MUZZLE against the mother chased by the state. It shows the mistakes caused by justice, the professions and the chain of entities involved in the crimes against Humanity, like police, psychosocial aid, Jugendamt, bank, local authorities, the church and the population stalking the mother in the cruellest possible way.

The dimension of the revealing of mistakes includes „disassembly of injunction“, “misguided interpretation of unjustified muzzle“ up to „destruction of further evidence“, „demonstration of the “criminal” proceeding of the complainant“, „correspondence to Dr. Angela Merkel“ and „rigorous and misguided  pursuance of the erroneous direction“. All this is taking place in one of the countries which attaches great importance on values like accurate work and punctuality.

„As long as the people in Germany are not aware that a child has the right to have both parents injustice won’t stop !“ Sadly shaking her head the whistleblower is remarking: „People have lost awareness for the essential !“